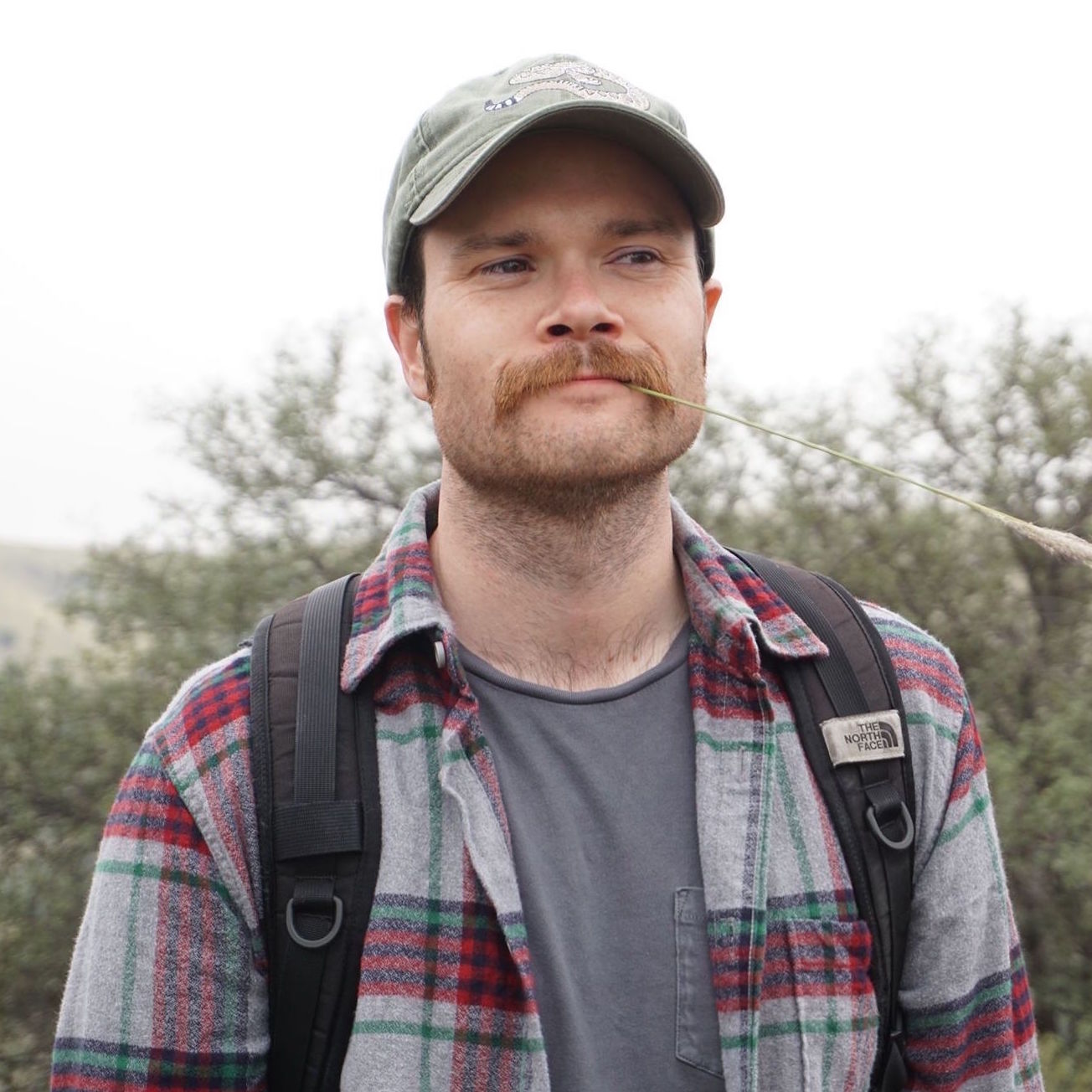 Postdoctoral researcher studying the genomics of speciation and adaptation.

My research is motivated by an interest in the the formation of species, and I use comparative and population genomic datasets and to investigate this process. I am also interested in using hybrid zones between historically isolated populations to quantify patterns of genomic introgression, ultimately to understand how divergent genomic backgrounds admix in scenarios of secondary contact with gene flow, and how reproductive isolation may take the form of genomic regions that resist introgression due to selection. My dissertation work focused on population structure, gene flow, demography, and genomic introgression in rattlesnake species (Schield et al. 2015 MPE, 2017 Ecol & Evol, 2018 MPE, Schield and Perry et al. 2019 Biol J Linn Soc) with my PhD advisor Todd Castoe. I am currently studying speciation in Barn Swallows using samples collected across hybrid zone transects, in collaboration with Becca Safran.

More recently, I studied recombination rate variation across the genome of rattlesnake species (Schield et al. 2020 MBE). We found a combination of patterns that is somewhat unique among vertebrates, and which indicates that snakes and other reptiles could an important lineage to investigate to more thoroughly understand meiotic recombination in vertebrates.

Sex chromosomes are intriguing regions of the genome due to their unique patterns of inheritance, recombination suppression and degeneration, and relevance to speciation and adaptation. I am especially interested in sex chromosome evolution in snakes and birds, and have contributed to work showing independent origins of XY and ZW systems in snakes (Gamble et al. 2017 Current Biology), the evolution of partial dosage compensation in snakes, and evidence for a recent and largely undegenerated evolutionary stratum on the rattlesnake W Chromosome (Schield et al. 2019 Genome Res). I’m currently working on other projects focused on sex chromosome evolution in ZW snakes.